Xcel Energy Center is regarded as one of the finest arenas in the world. The one-of-a-kind, multi-purpose facility is home to more than 150 sporting and entertainment events and approximately 1.7 million visitors each year. 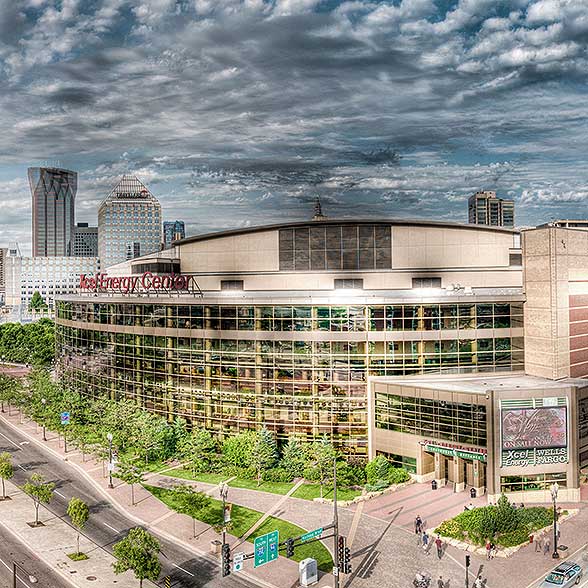 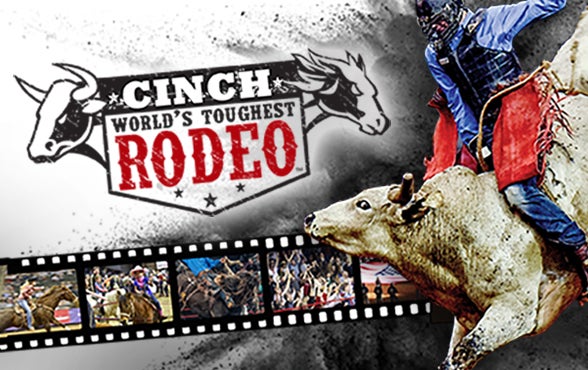 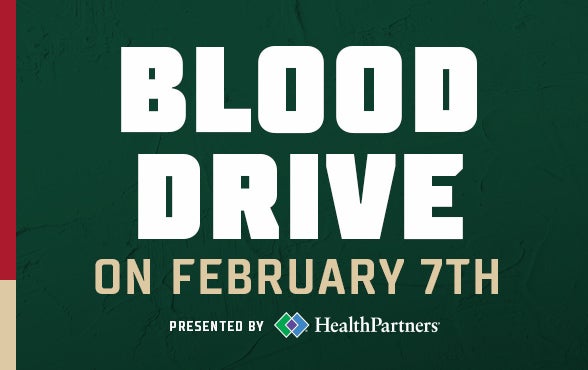 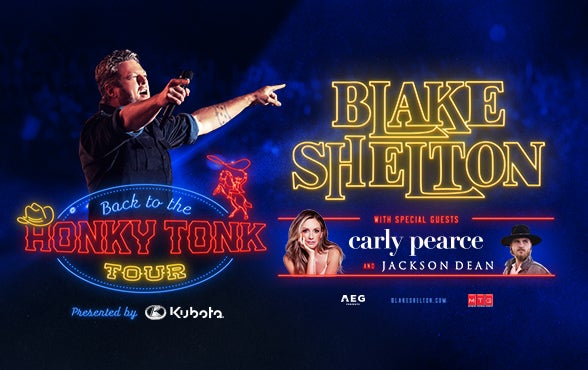 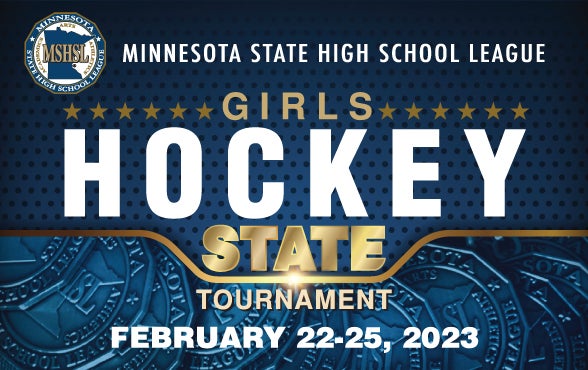 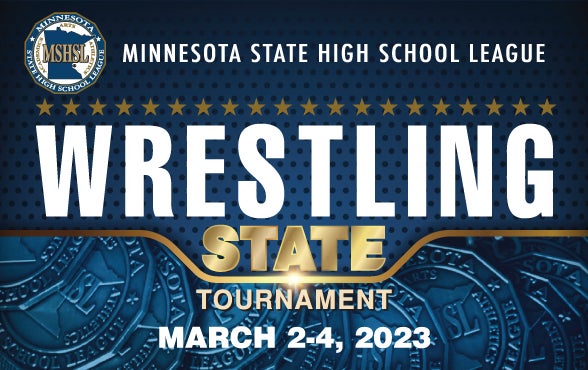 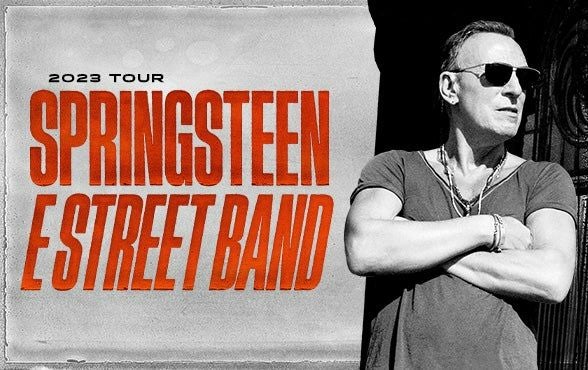 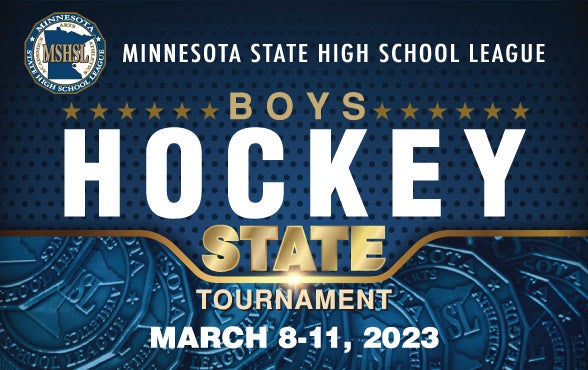 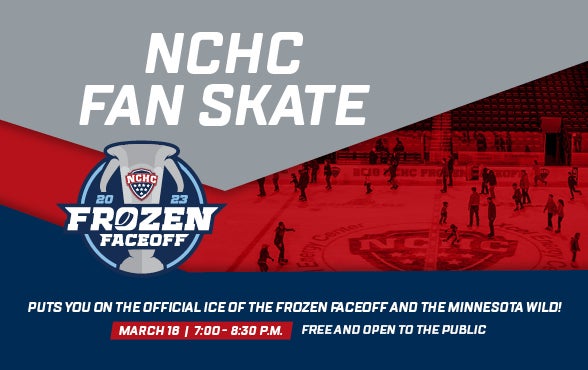 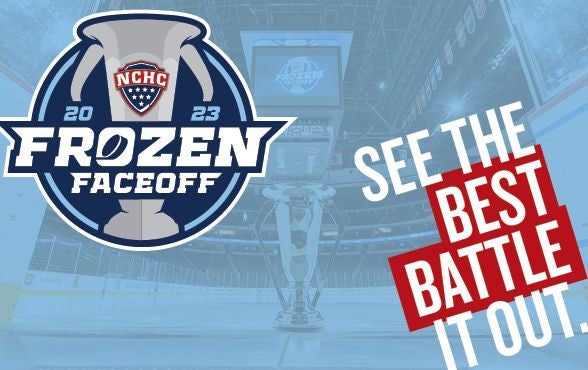