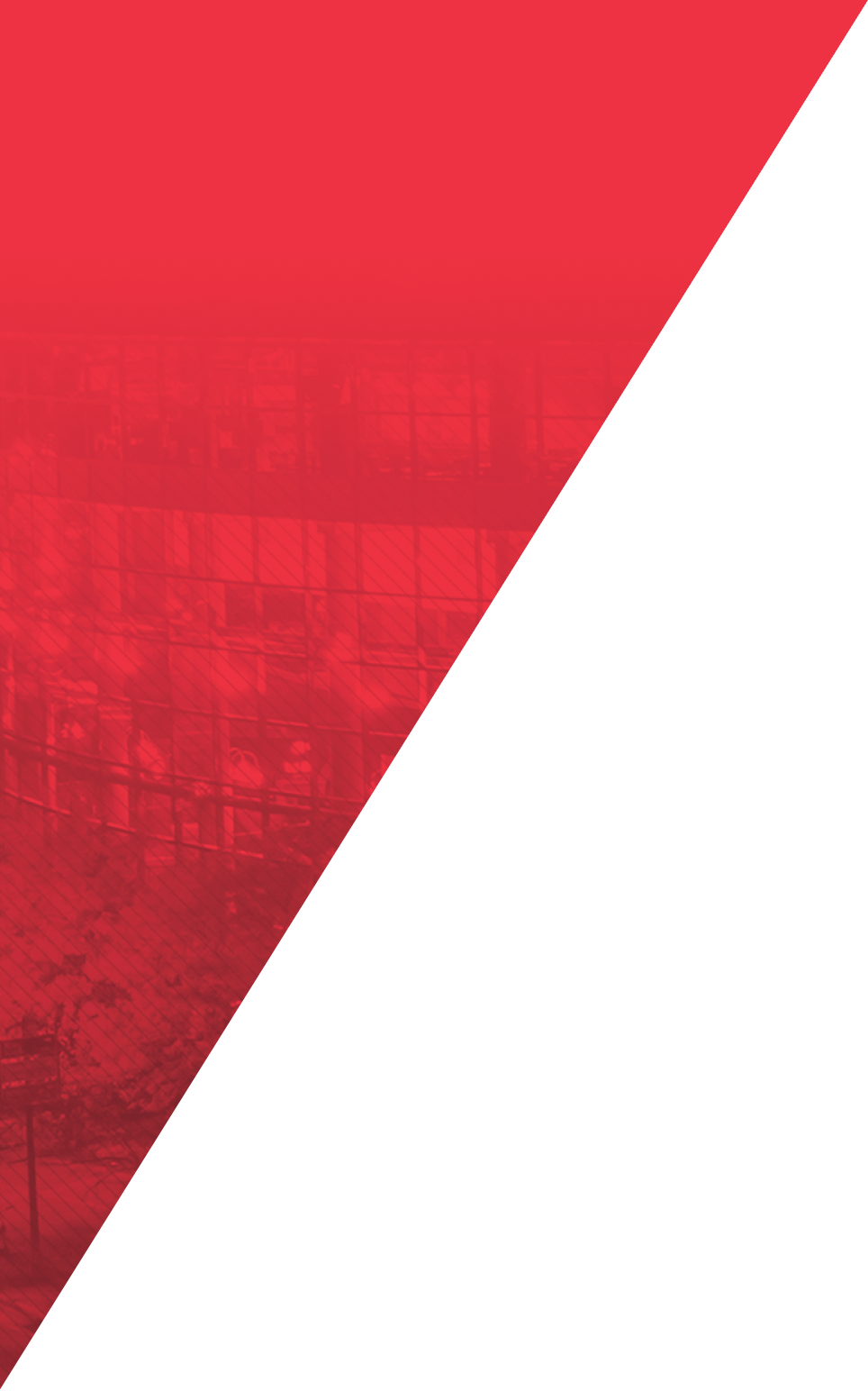 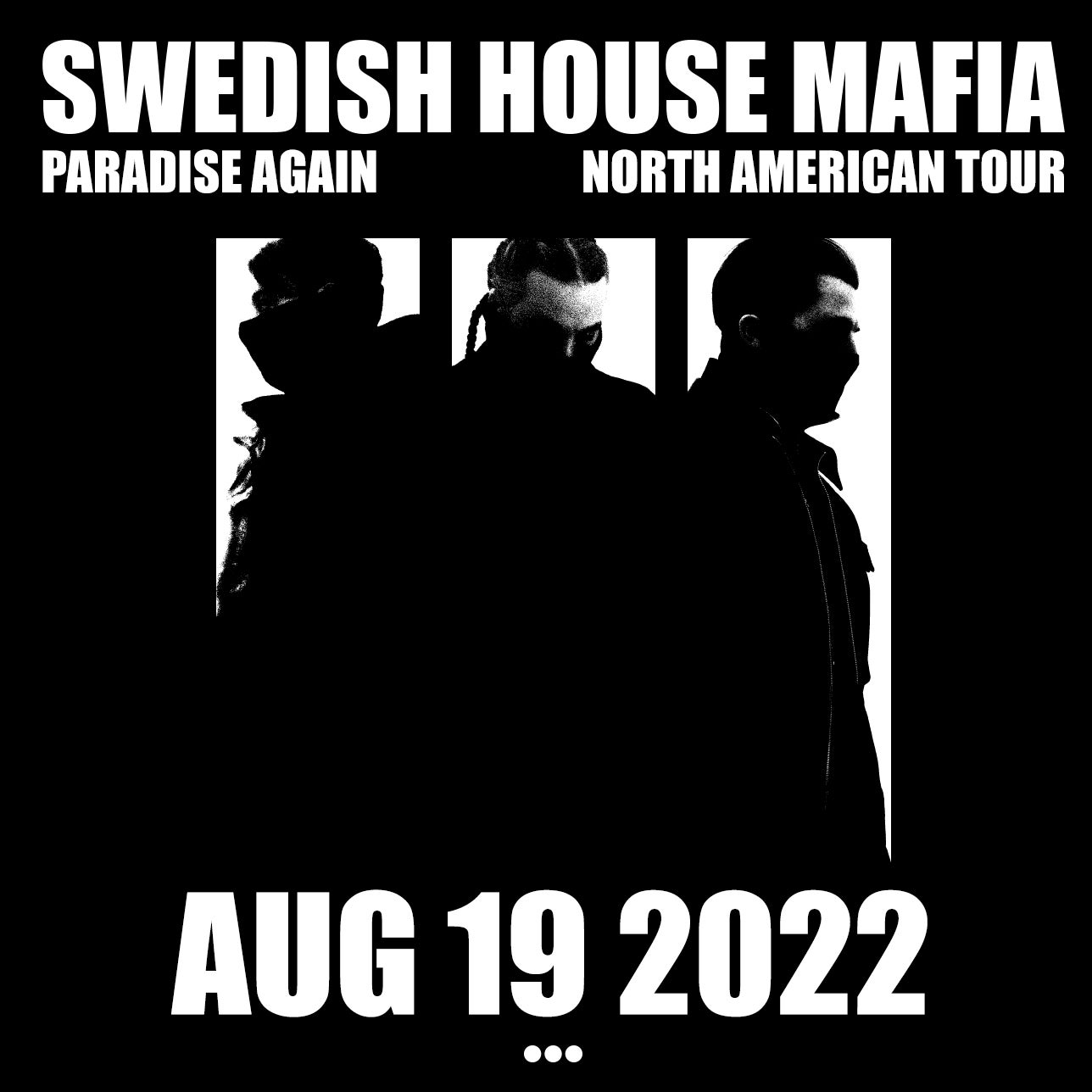 Global supergroup Swedish House Mafia have teamed with iconic superstar The Weeknd for a new single and video “Moth to a Flame,” available now (listen/watch here). The new song marks the band’s first new music since announcing their reunion this past July with a pair of new singles "It Gets Better" and "Lifetime (feat. Ty Dolla $ign & 070 Shake)." The trio of songs continue to build anticipation toward the band’s forthcoming full length Paradise Again, slated for release early next year.

In conjunction with the new single, Swedish House Mafia have announced an international tour for 2022, their first proper run since 2012. Long revered by fans for their bombastic live performances, the band’s previous outing, "One Last Tour," sold over 1,000,000 tickets. The 2022 jaunt will follow the trio’s just announced performance at Coachella 2022 and includes arenas across the United States and Europe.