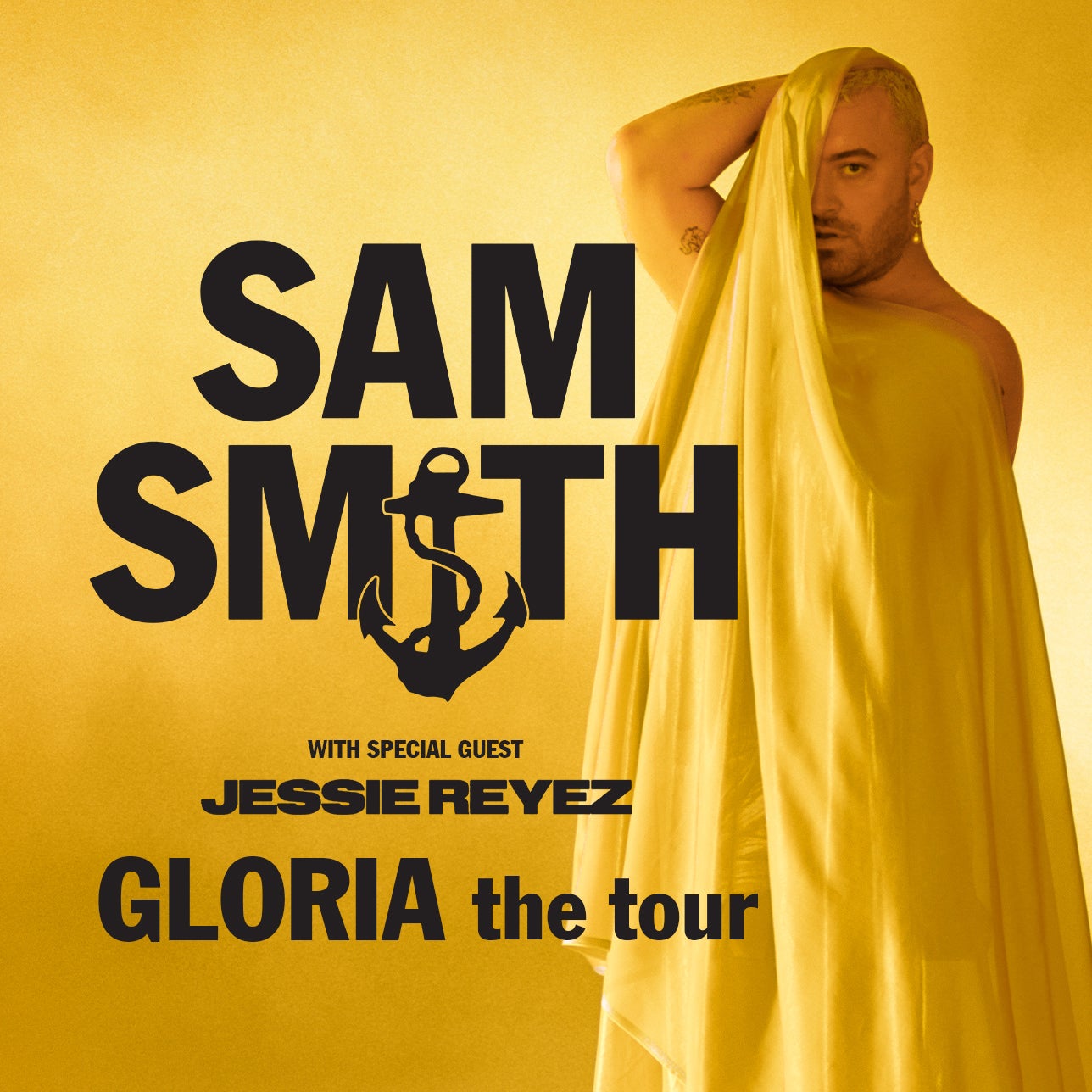 Sam has racked up over 35 million adjusted album sales, 250 million single sales and 45 billion career streams across their catalog, which includes the critically acclaimed studio albums In the Lonely Hour, The Thrill of It All and Love Goes. A four-time GRAMMY® winner, Sam also holds two Guinness World Records – for the most consecutive weeks in the U.K. Top 10 Album Chart (for their 2014 debut, In The Lonely Hour) and for having the first James Bond Theme to reach No. 1 on the U.K. charts (for the Oscar and Golden Globe winning “Writing’s on the Wall”).