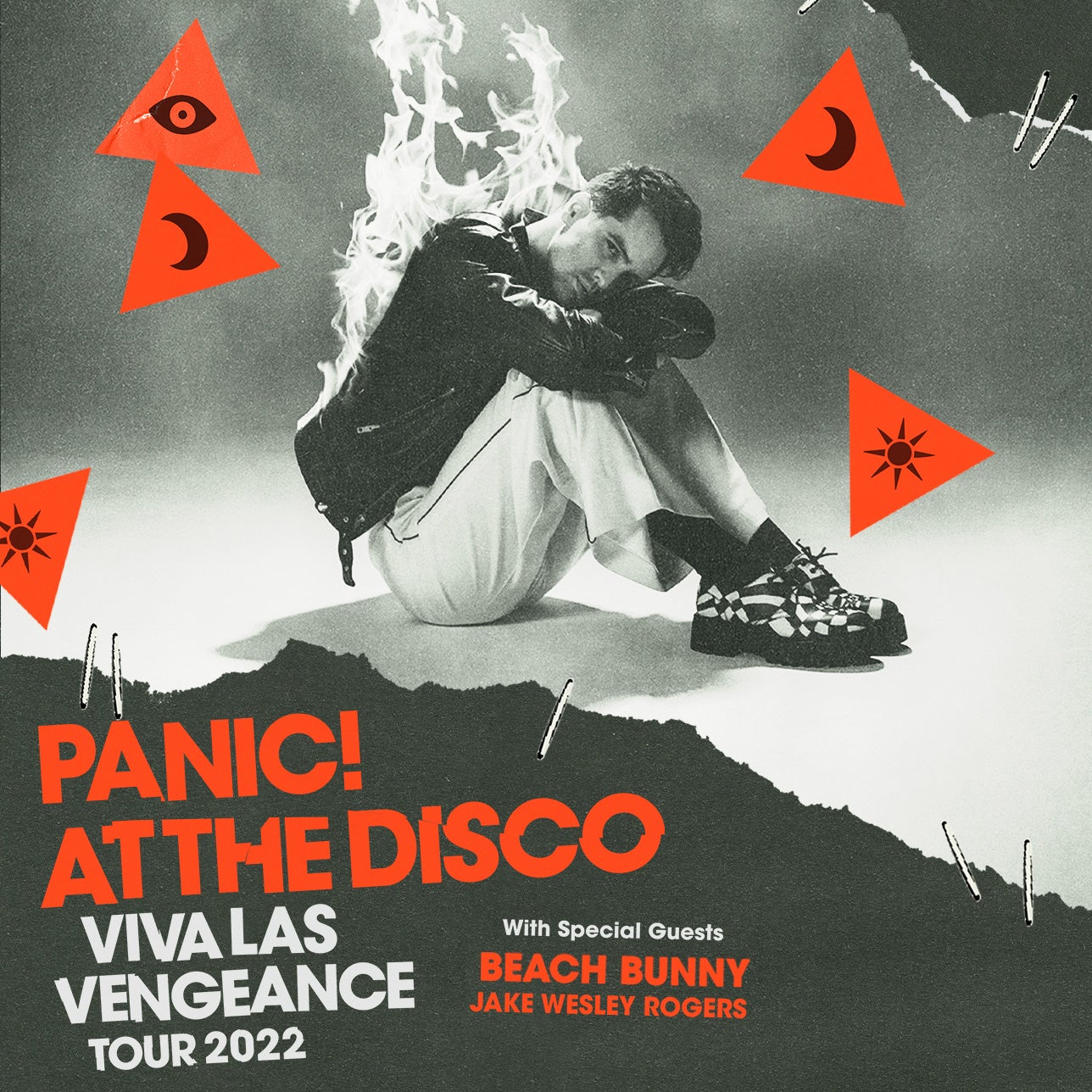 VIVA LAS VENGEANCE marks the first new music from Panic! At The Disco since the 2018 release of their #1 album, RIAA certified platinum-selling Pray For The Wicked, highlighted by the 5x-platinum smash hit "High Hopes."