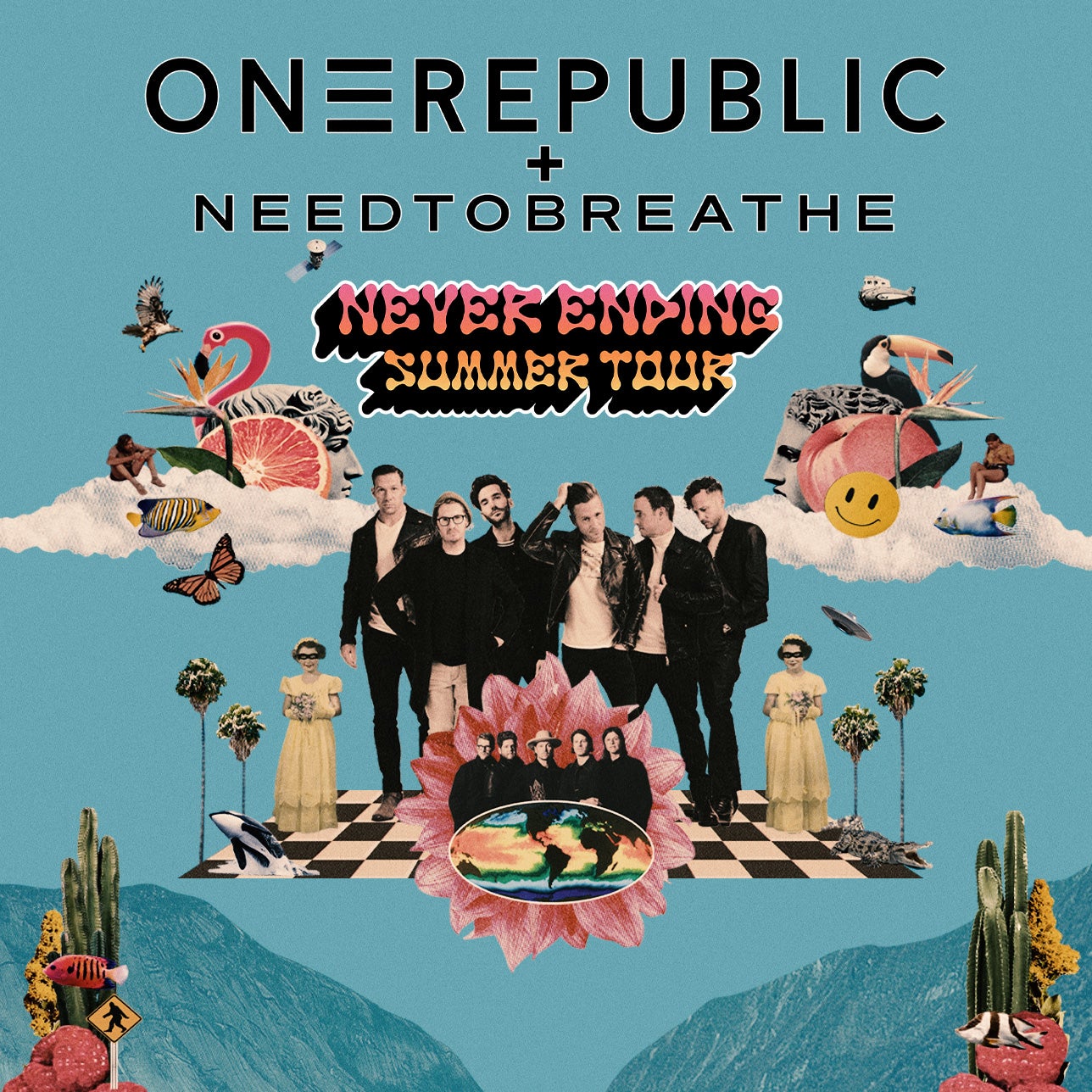 OneRepublic released their debut set Dreaming Out Loud in 2007. The release included the 20mm selling smash single "Apologize," which shattered digital sales and airplay records worldwide and received a Grammy nomination. The band’s sophomore album, 2009’s Waking Up, produced the hit singles "All the Right Moves," "Secrets" and "Good Life." The certified-platinum album Native followed in 2013, featuring the No.1 hit and 41 million selling single "Counting Stars." OneRepublic released Oh My My, their fourth full-length album, in 2016. OneRepublic has amassed 5B streams on Spotify to date. OneRepublic’s latest album, Human, dropped on August 27, 2021. It features singles, which combined have over 2.5 billion global streams: "Somebody," "Run," "Somebody To Love," "Wanted," "Didn't I," "Better Days" and "Rescue Me," which has been certified RIAA Gold. They most recently released their new single "West Coast" and announced their upcoming tour to kick off in July of this year.

Since 1998, NEEDTOBREATHE have quietly emerged as a dynamic force in rock music, topping the charts, selling out historic venues, and generating hundreds of millions of streams to date. The band have gathered one platinum single, four gold singles, and a gold album. Along the way, "Multiplied" notched their first GRAMMY® nomination.