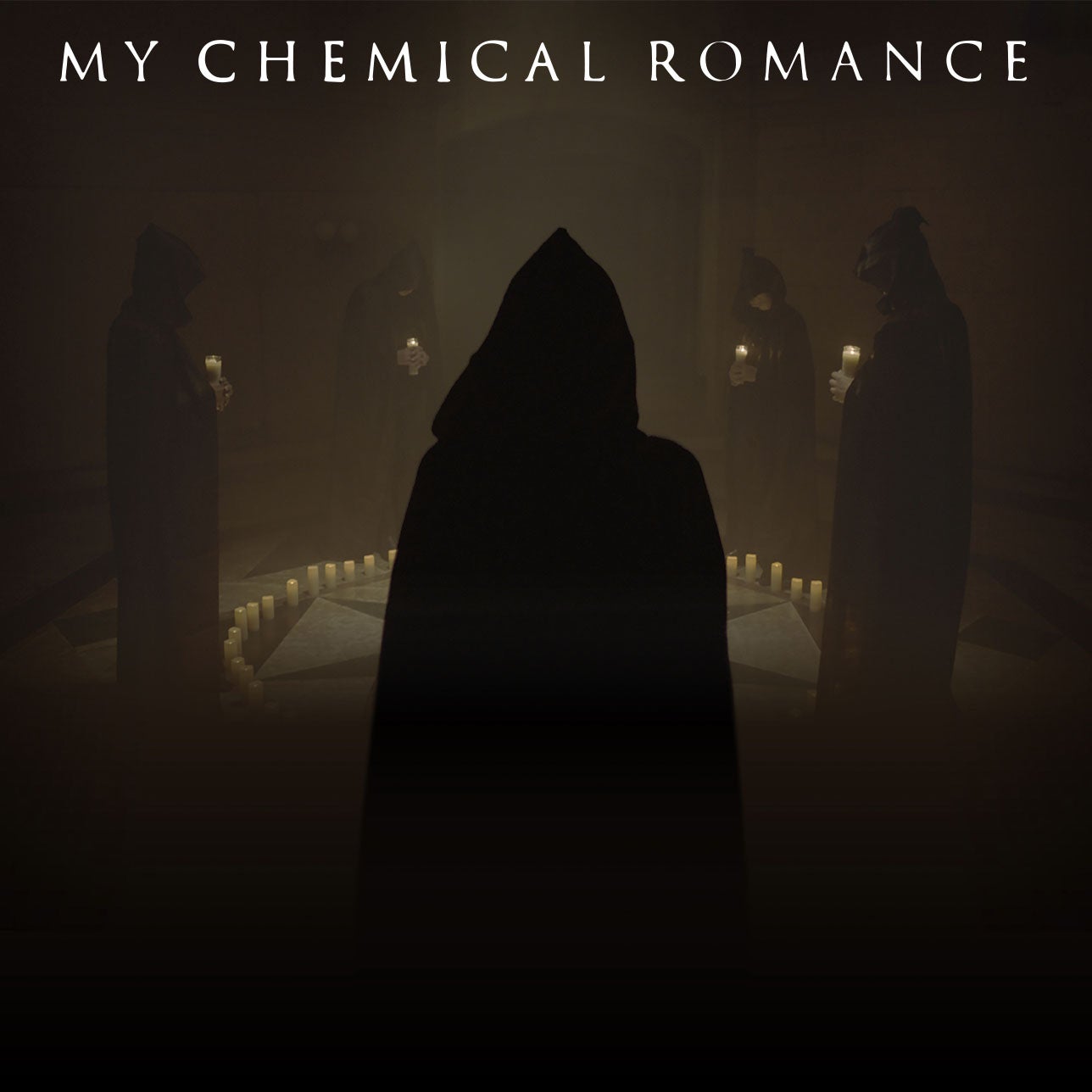 My Chemical Romance at Xcel Energy Center has been rescheduled to September 15, 2022. Tickets are valid for the new date.