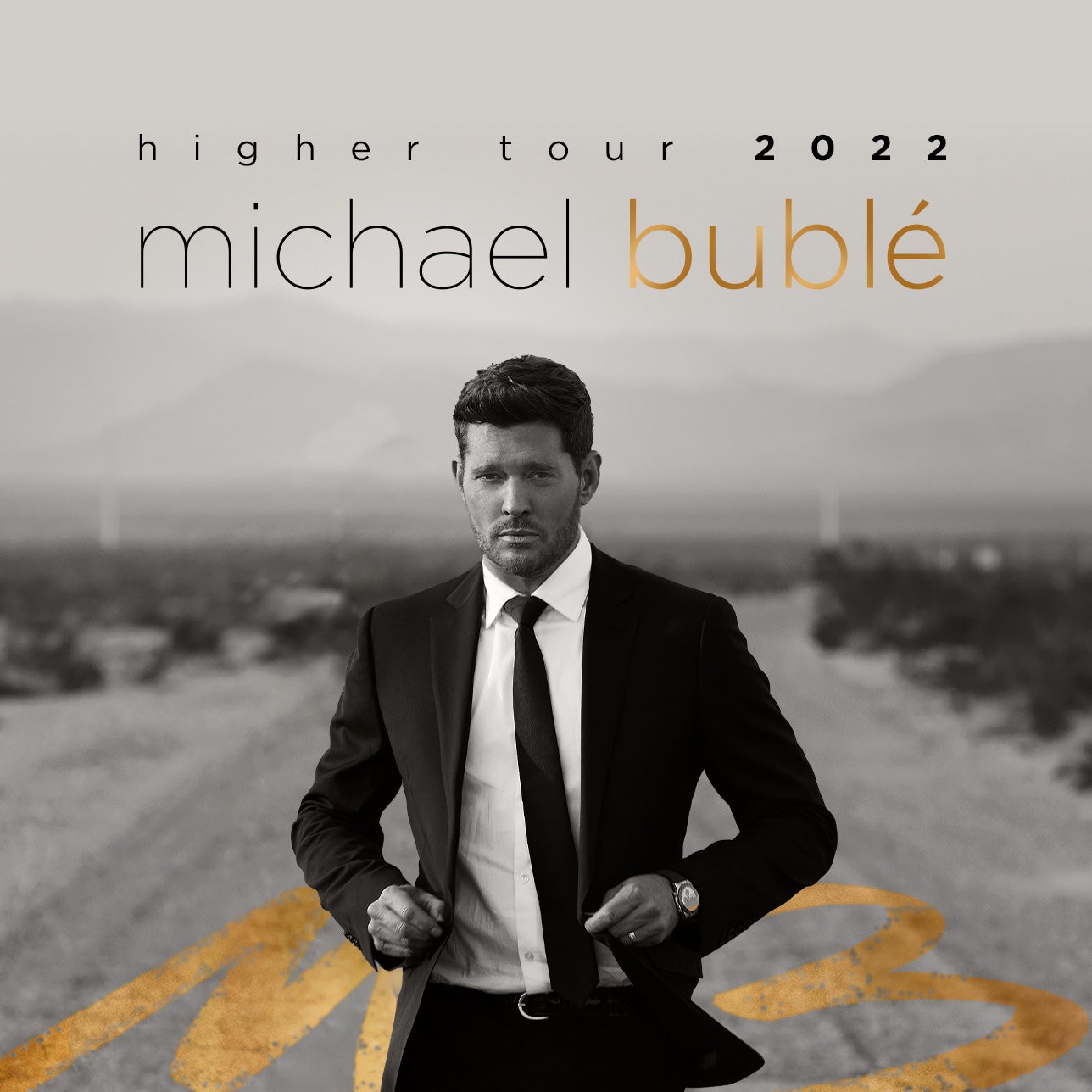 Great news Bublé fans! The Grammy winning, multi-platinum superstar entertainer Michael Bublé will be back on the road with his brand new "Higher" tour and is coming to Xcel Energy Center on September 7.

Bublé’s previous global tour which ended in 2021 spanned across 25 countries worldwide and included 61 sold-out US shows alone and a collective audience of well over 800,000 fans. His just released new studio album Higher is his ninth Top 10 on Billboard’s Album Sales Chart.

With unstoppable talent, energy and a voice that is equally at home singing standards, pop tunes, swing, jazz, r & b and comedy, it’s no wonder that when Michael Bublé gets to town, the party begins. You don’t want to miss it!