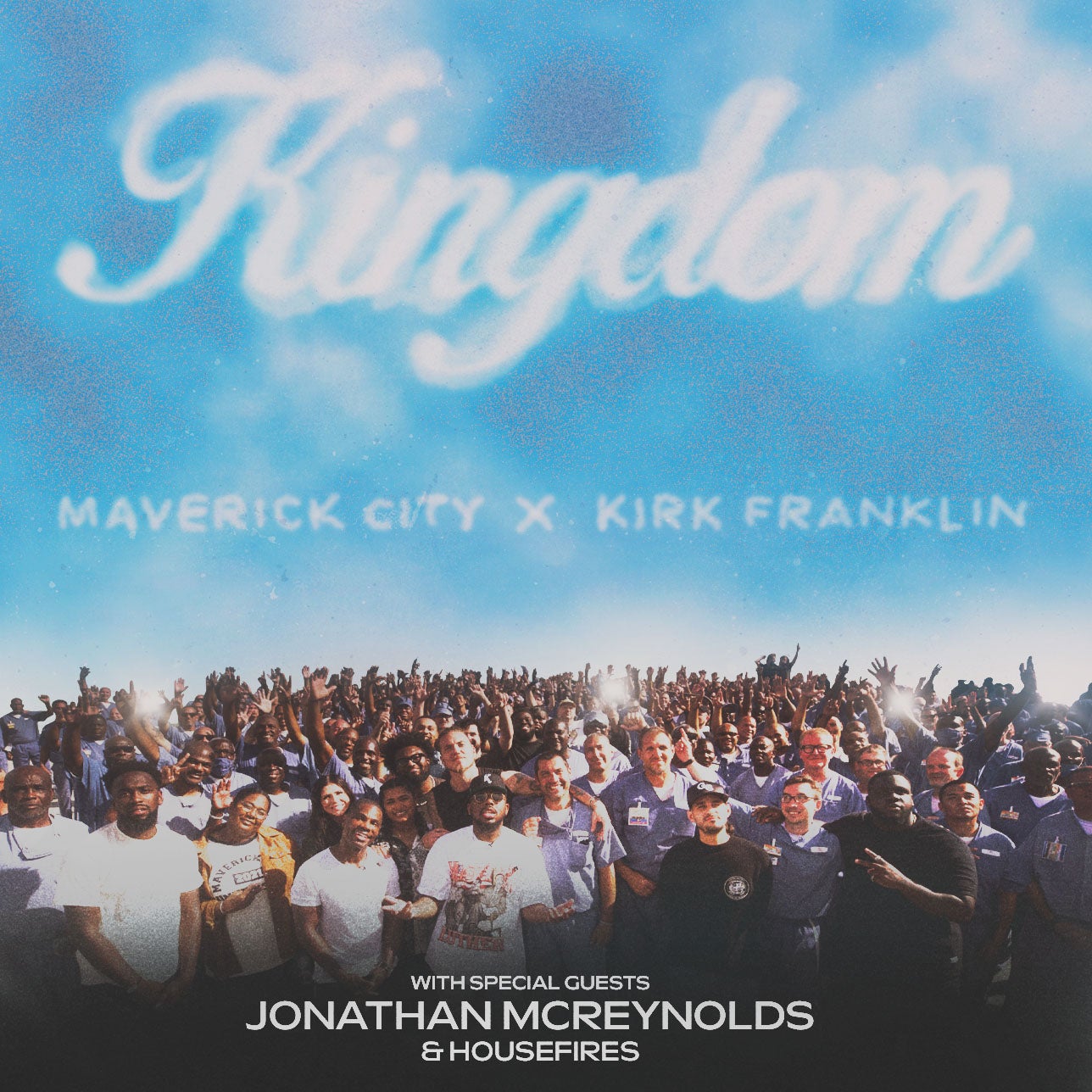 The 37-city tour kicks off on June 1st at FTX Arena in Miami, FL making stops across North America in Atlanta, Toronto, Nashville, Los Angeles and Saint Paul before wrapping up in Denver, CO at Ball Arena on July 31st. At the conclusion of the Kingdom Tour, a collaboration album, Kingdom, will follow featuring Maverick City Music and Kirk Franklin.

Pro tip for faster mobile entry: Add your tickets to your phone's "wallet" and have a fully charged battery. Log on to your Ticketmaster account and add the mobile tickets to your Apple Wallet/Google Wallet app. This bypasses the need for Wi-Fi or cellular data at the gates.