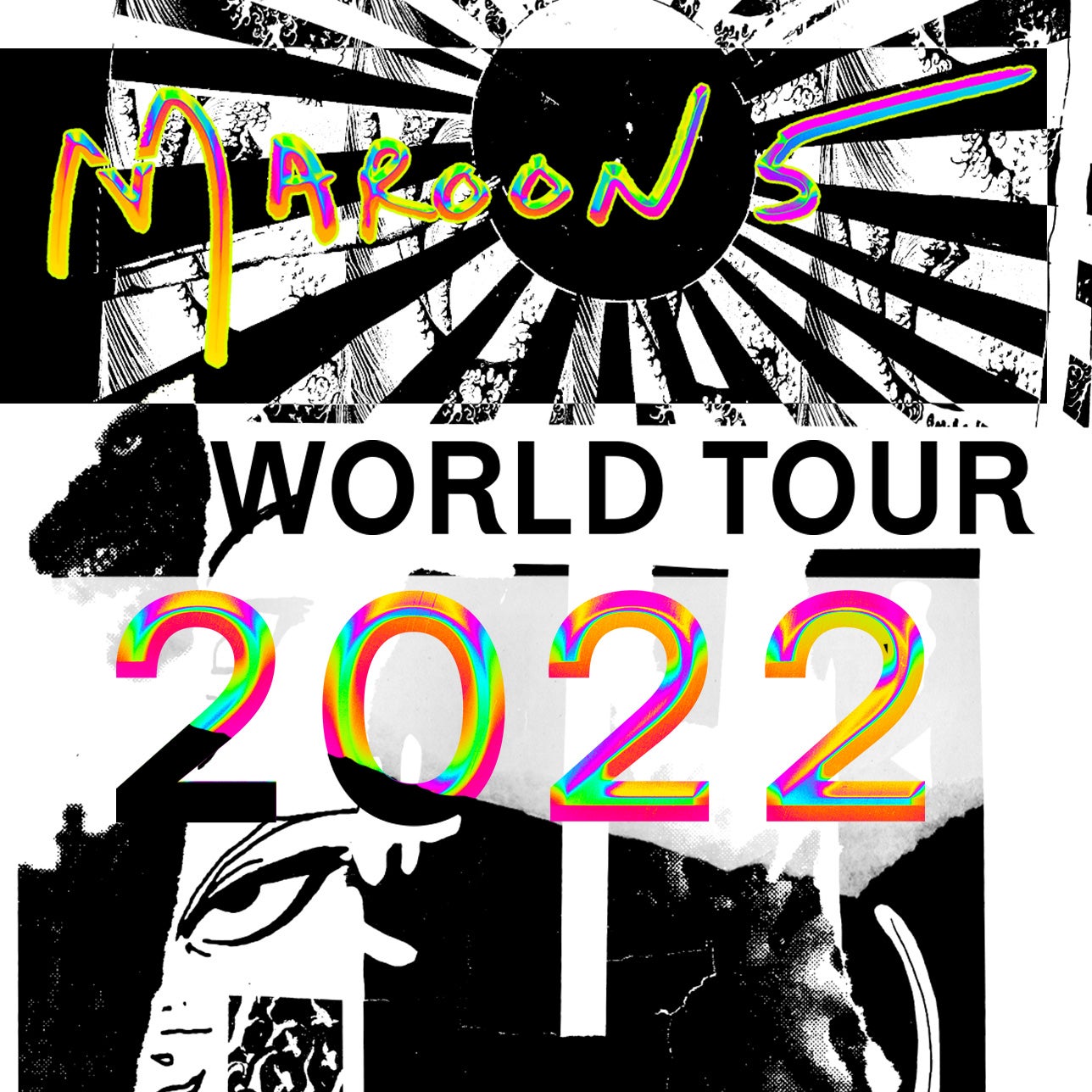 Three-time GRAMMY® Award-winning diamond-selling band Maroon 5 have revealed the details for the next leg of their 2022 World Tour dates.

2022 notably marks the 20th anniversary of Maroon 5’s formation and their classic quadruple-platinum debut, Songs About Jane, which initially arrived on June 25, 2002 and has since sold over 20 million records.

To date, the universally renowned Los Angeles band has achieved three GRAMMY® Awards, over 80 million in album sales, 450 million singles worldwide and earned gold and platinum certifications in more than 35 countries. Maroon 5 reach an audience of 52 million-plus monthly Spotify listeners. They have performed over 750 shows and sold north of 7.5 million tickets worldwide since their formation.