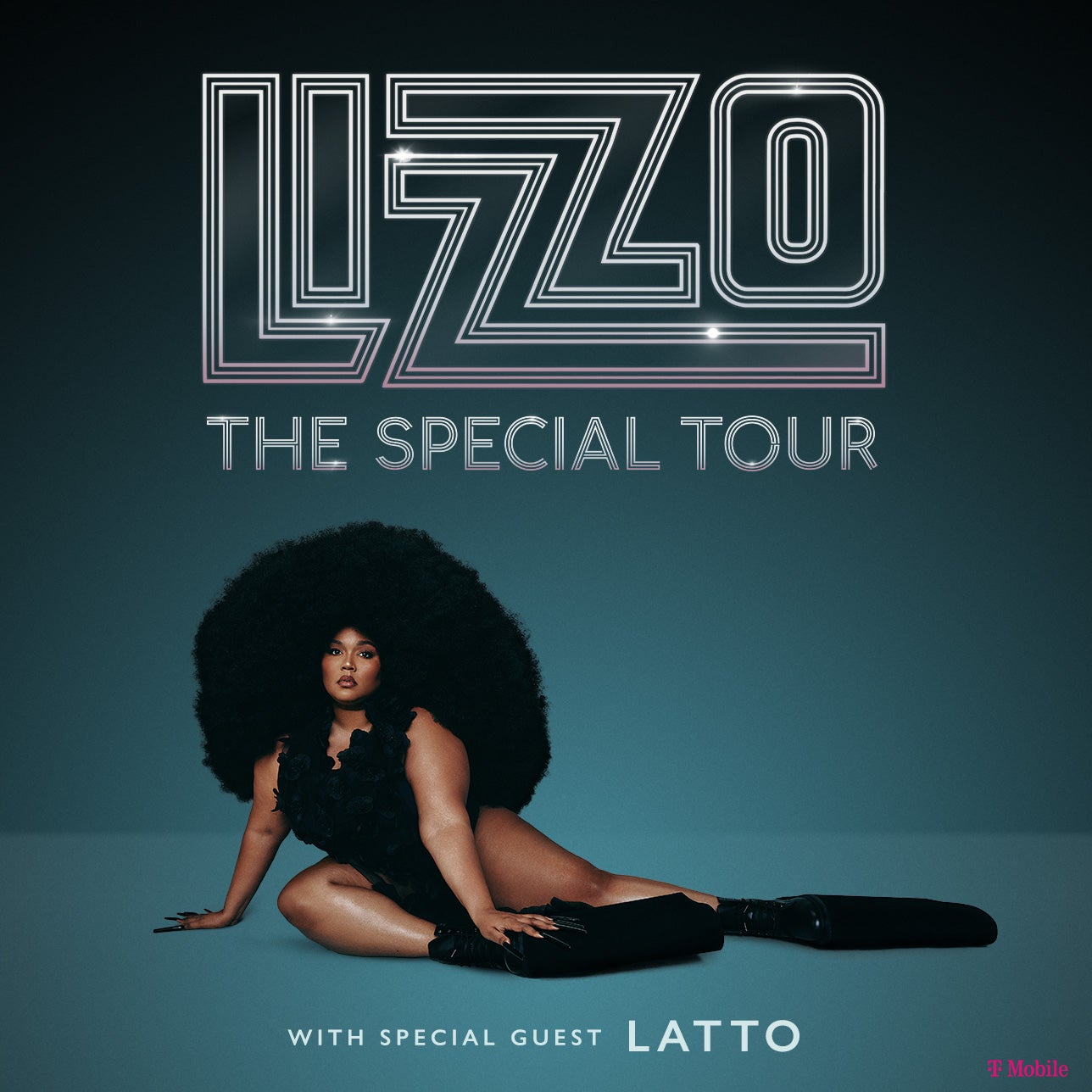 A 3x GRAMMY® Award-winning singer, songwriter, rapper, actress, and so much more, Lizzo has shifted the sound, soul, and spirit of popular music and culture. 2019’s now-classic, RIAA platinum certified debut album, CUZ I LOVE YOU, bowed at #4 on the Billboard 200, fueled in part by such history-making hits as the platinum certified "Tempo (Feat. Missy Elliott)," the 2x platinum "Juice," the 4x platinum "Good As Hell," and the 7x platinum "Truth Hurts."

The Michelob Golden Light Taphouse is located at section 120 (gate 4) and opens at 7 p.m. The sports themed restaurant features signature specialty wings, sandwiches and sharables plus a full service bar.

Guests with GA floor tickets need to enter the arena via Gate 1.