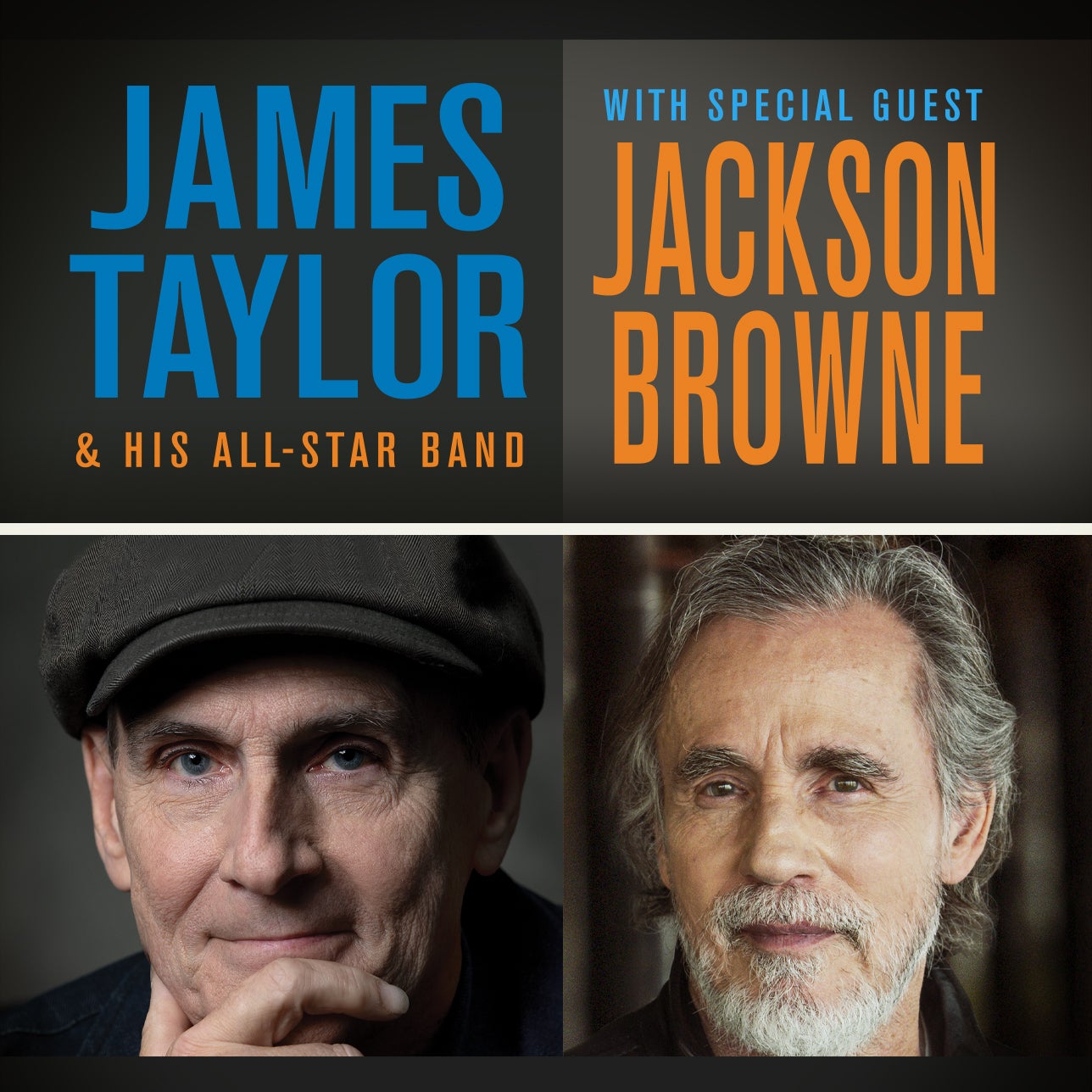 Legendary singer/songwriter James Taylor & His All-Star Band with special guest Rock & Roll Hall of Famer Jackson Browne and his band are coming to Xcel Energy Center for one intimate and memorable night!

As a recording and touring artist, James Taylor has touched people with his warm baritone voice and distinctive style of guitar-playing for more than 40 years, while setting a precedent to which countless young musicians have aspired. Inducted into both the Rock and Roll Hall of Fame and the Songwriters Hall of Fame, the world-renowned artist has sold more than 100 million albums since he was first signed by The Beatles to their Apple Records label, won multiple Grammy Awards, and has earned multiple gold, platinum, or multi-platinum awards. His Greatest Hits album alone sold more than 10 million copies. In 2015, James was awarded the Presidential Medal of Freedom. In 2016, he was a recipient of the Kennedy Center Honor.

More than just a best-selling artist and legendary singer-songwriter, Jackson Browne has become an institution in American music selling over 18 million albums in the United States.

The Event Organizer is requiring that all attendees of this event must have received a negative COVID-19 diagnostic test within 72 hours prior to event entry or be fully vaccinated against COVID-19. 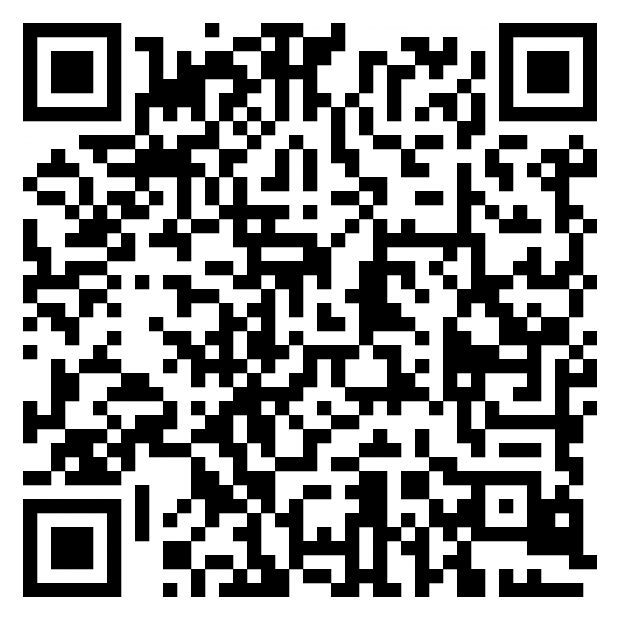 Dine before the show at the newly renovated club level restaurant, Flynt & Kyndle, where an inviting atmosphere meets social-inspired food and crafted cocktails. This seated VIP dining experience is sure to delight. Crafted salads, rotisserie meats, shareable sides and delicious desserts will be delivered table side. Make a reservation here.