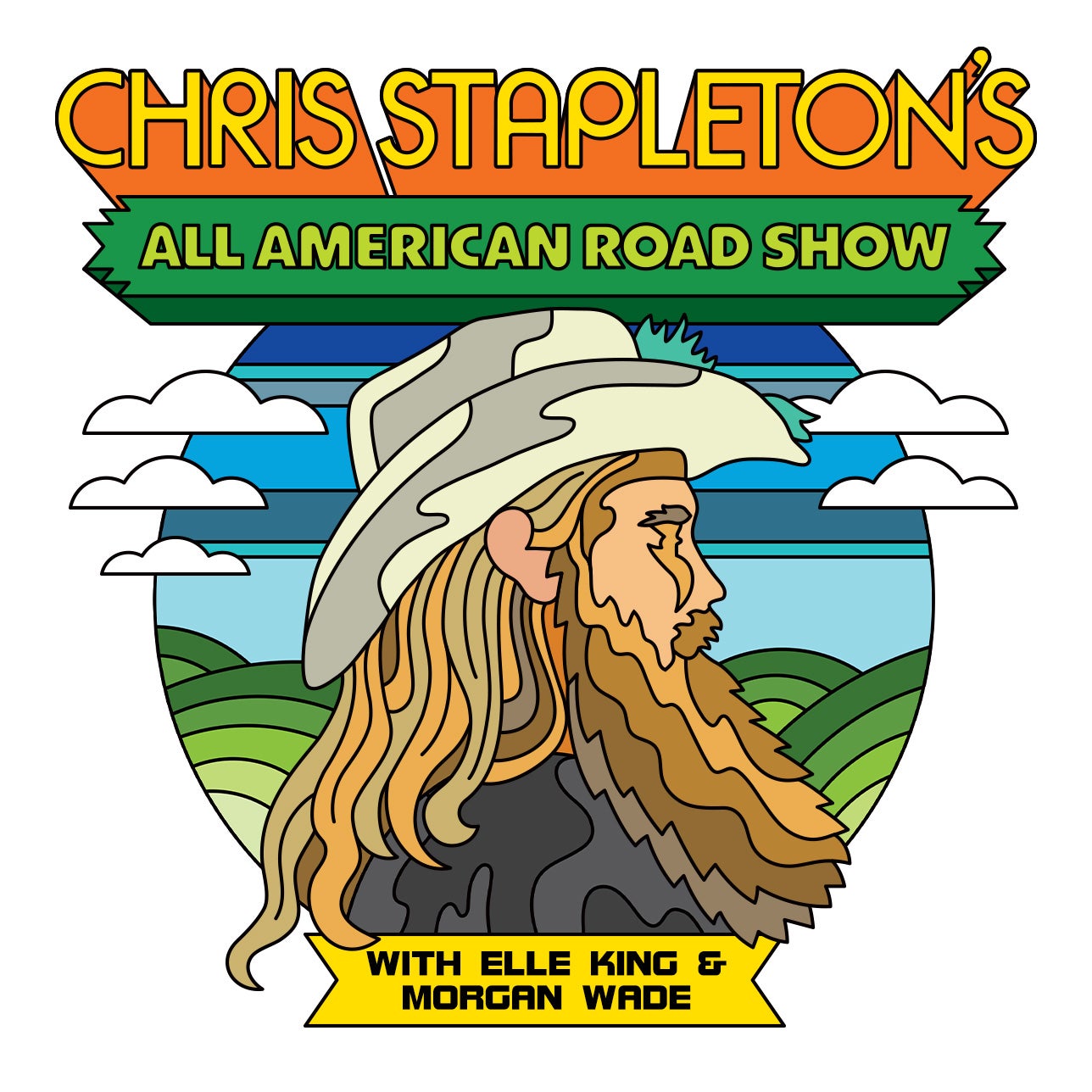 Chris Stapleton’s "All-American Road Show" will continue throughout 2022 with newly added stops. The new performances add to yet another monumental year for the 5x GRAMMY Award-winning singer, songwriter and musician, who is nominated for three more awards at the 64th Annual GRAMMY Awards—Best Country Album (Starting Over), Best Country Song ("Cold") and Best Country Solo Performance ("You Should Probably Leave")—as well as five awards at this year’s 57th ACM Awards: Entertainer of the Year, Male Artist of the Year, Single of the Year ("You Should Probably Leave," as artist and producer) and Video of the Year (Taylor Swift’s "I Bet You Think About Me (Taylor’s Version))."

Moreover, Stapleton’s current single, "You Should Probably Leave," reached #1 on both the Billboard Country Airplay and Mediabase/Country Aircheck charts—his third #1 as an artist following 2021’s "Starting Over" and 2018’s "Broken Halos." Stapleton also earned Best Country Tour at the 33rd Annual Pollstar Awards and was the subject of an in-depth profile at CBS’ "60 Minutes."

Starting Over (stream/purchase here) is an album of startling prescience, featuring fourteen tracks that examine life’s simplest joys and most serious struggles. Once again produced by Grammy Award-winning producer Dave Cobb, the record debuted at #1 on Billboard’s Country Albums chart and landed on several "Best of 2020" lists including NPR Music, Rolling Stone, Billboard, Esquire, Vulture, The Tennessean and The New York Times, who declares, "Chris Stapleton’s roar isn’t designed to scare you off. It’s regal, an announcement of an alpha figure asserting his primacy…on this, his fourth album, the thrill is back."

Kentucky-born Stapleton is a 5x Grammy, 14x CMA and 9x ACM Award-winner and one of the country’s most respected and beloved musicians. Following 2015’s quintuple platinum breakthrough solo debut album Traveller, Stapleton released two #1 albums in 2017. Both From A Room: Volume 1 (certified platinum) and From A Room: Volume 2 (certified gold) take their name from legendary RCA Studio A, where they were recorded with Cobb. Released to overwhelming critical acclaim, The Tennessean praises, "Both are rich with the textures of Stapleton’s vocals that make him one of country music’s most beloved artists, classic country sounds and thoughtful articulate lyrics about love, life and pain." He was also announced as the first-ever "Artist-Songwriter of the Decade" recipient by the Academy of Country Music.

By purchasing tickets to events at Xcel Energy Center, unless prohibited by law, you agree to abide by the health and safety measures in effect at the time of the event, which may include, but not be limited to, wearing masks, providing proof of vaccination status.

Pro tip for faster mobile entry: Add your tickets to your phone's "wallet" and have a fully charged battery. Log on to your Ticketmaster account and add the mobile tickets to your Apple Wallet/Google Wallet app. This bypasses the need for Wi-Fi or cellular data at the gates.