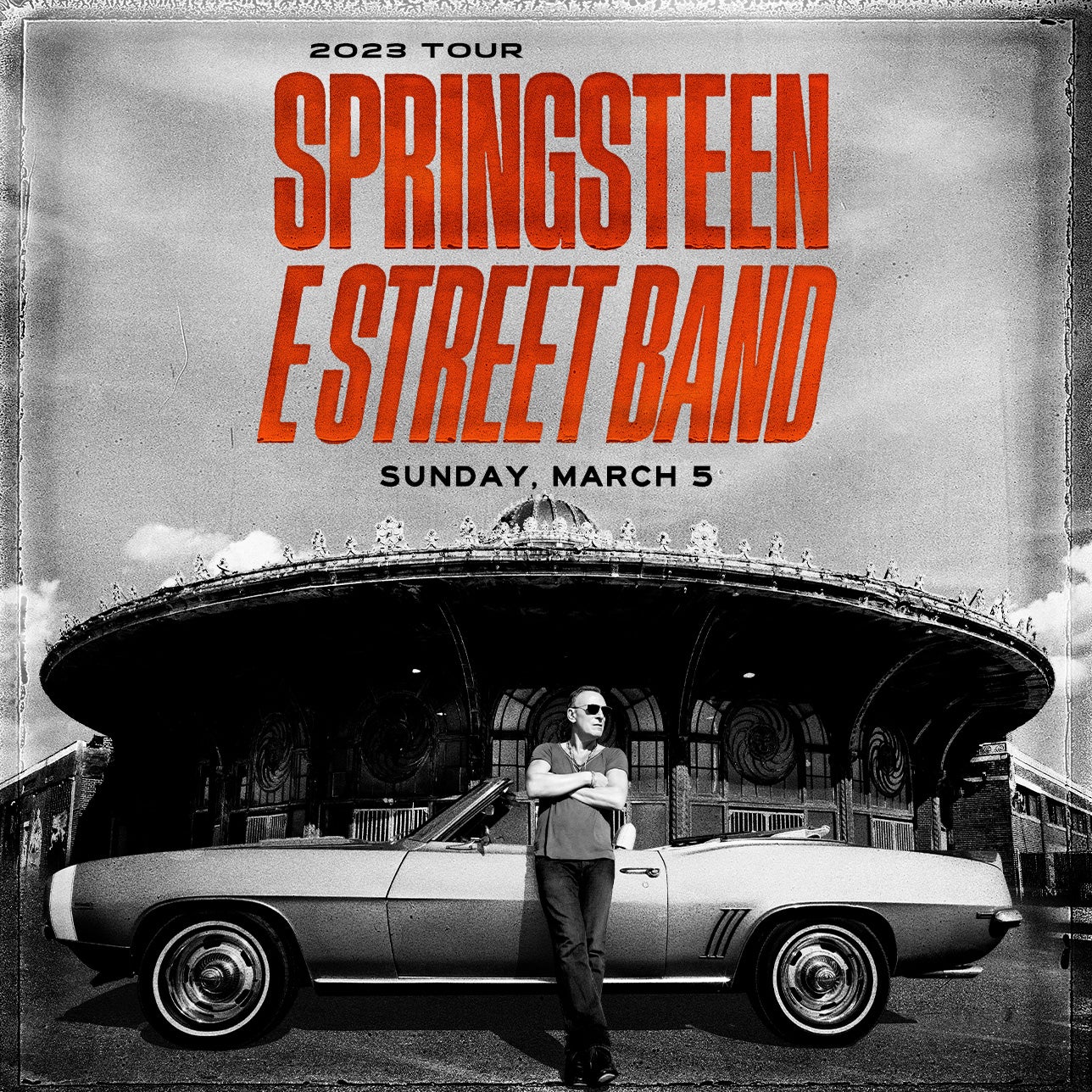 Bruce Springsteen and The E Street Band will kick off their 2023 international tour with 31 performances across the United States, including a performance at Xcel Energy Center in Saint Paul, MN on Sunday, March 5, 2023. The shows will mark Springsteen and The E Street Band's first tour dates since February 2017, and their first in North America since September 2016.

Springsteen and The E Street Band's most recent studio album, 2020's Letter To You (Columbia Records), marked their first time recording live together in decades and debuted at #1 in eleven countries. Their most recent tour, The River Tour in 2016-2017, was named 2016’s top global tour by both Billboard and Pollstar.