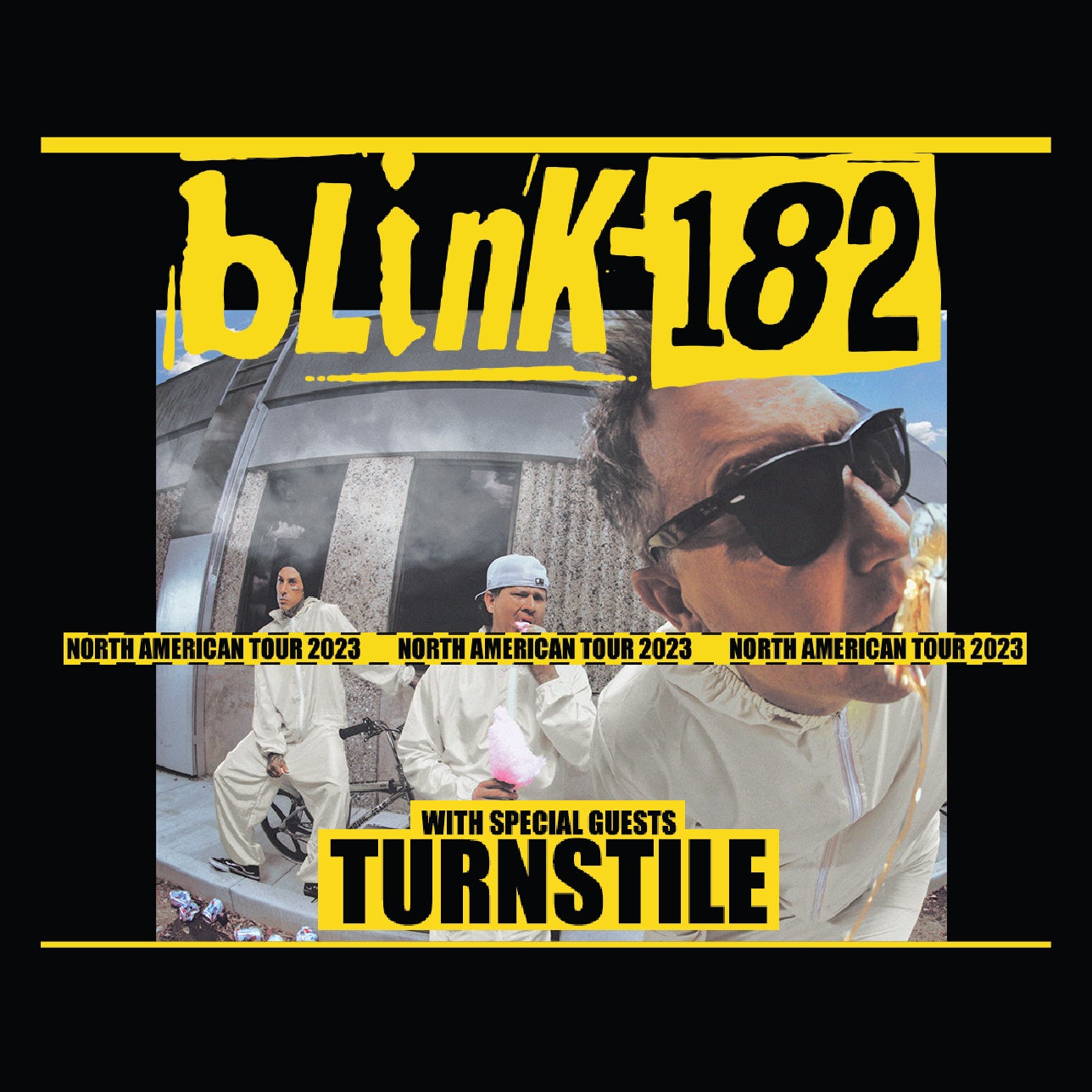 The band has also dropped its new single "Edging," marking the first time in a decade that Mark, Tom and Travis have been in the studio together.

Since their humble beginnings nearly thirty years ago, when they started playing in a San Diego garage, blink-182 have sold over fifty million albums worldwide and rocked audiences from Adelaide to Zurich having become one of the defining rock bands of their generation. According to The New York Times, "No punk band of the 1990s has been more influential than blink-182."

While blink-182 have already racked up more than their fair share of platinum records and blockbuster singles, they are looking forward to their 10th studio album. With Delonge back after nearly a decade, fans can expect that electric on stage magic that the trio has delivered over the years. With their new album due in 2023, blink-182 are stoked to be facing their future together.