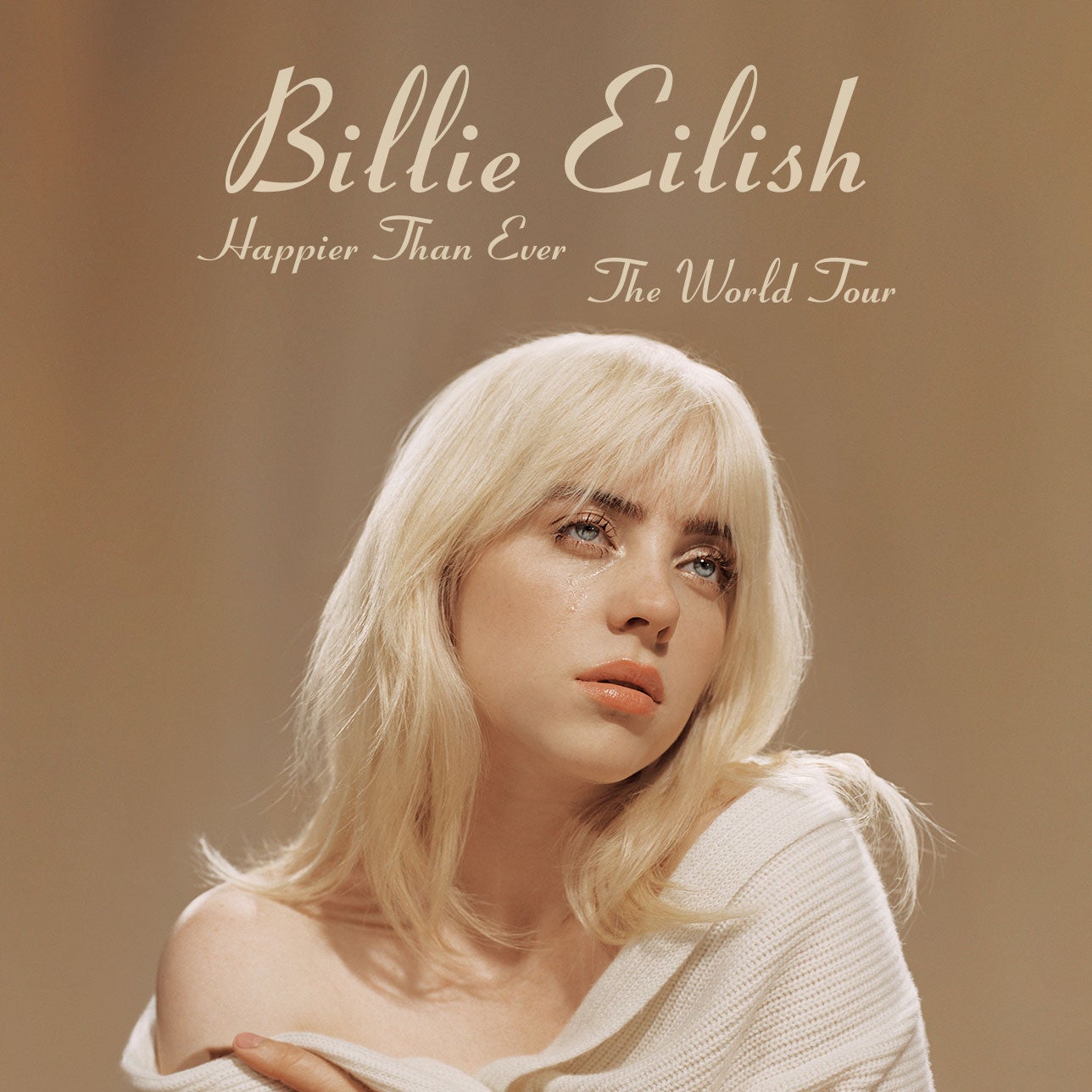 The 19-year-old Los Angeles native remains one of the biggest stars to emerge in the 21st century. Since the release of her debut single “ocean eyes” in 2015, Eilish continues to shatter the ceiling of music with her genre-defying sound. Fast forward from her humble breakout, her album WHEN WE ALL FALL ASLEEP, WHERE DO WE GO? debuted at No. 1 on the Billboard 200 in the U.S. upon release in 2019, and was the most streamed album of that year. WHEN WE ALL FALL ASLEEP, WHERE DO WE GO? was written, produced and recorded entirely by Billie Eilish and brother FINNEAS in their childhood home of Los Angeles.