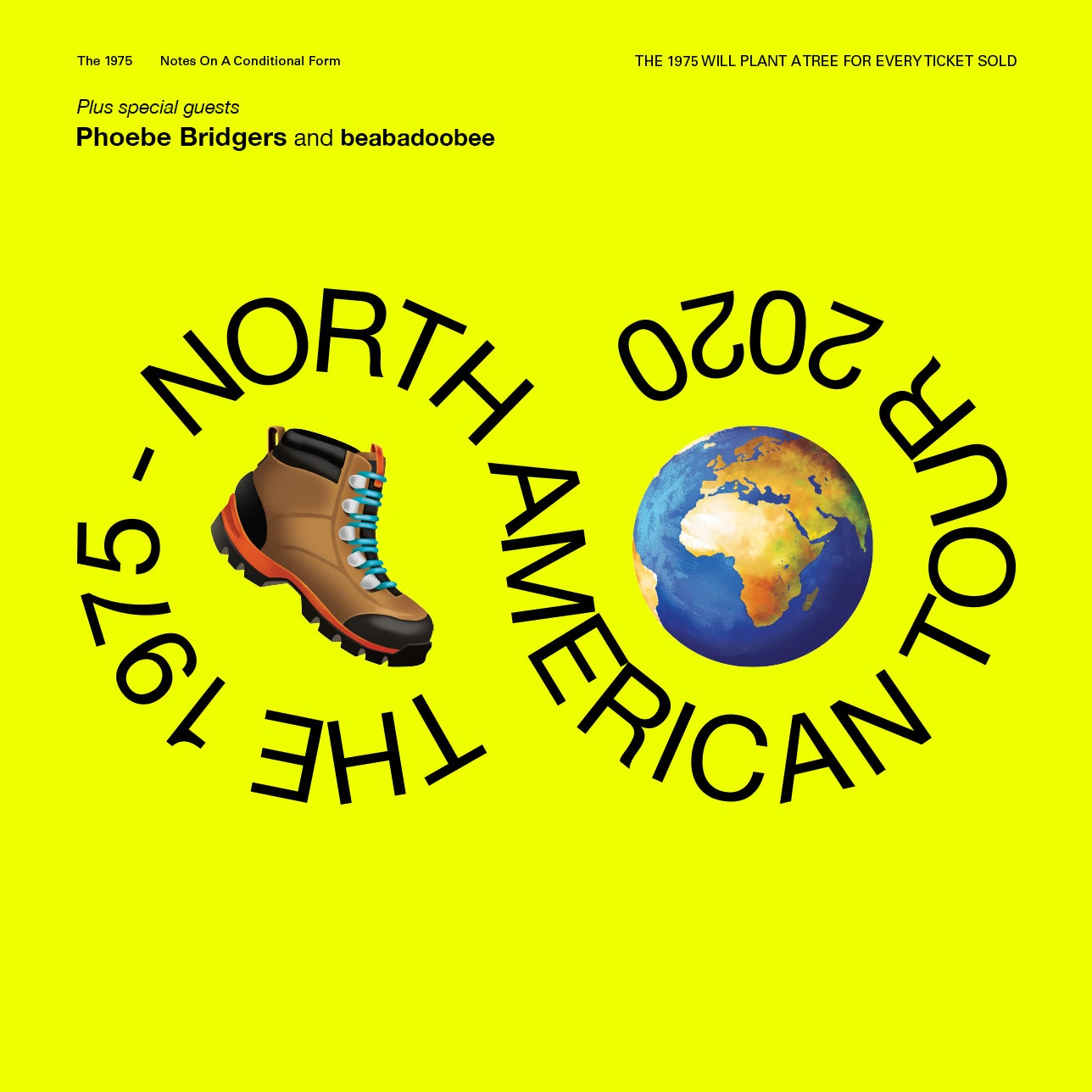 Notes On A Conditional Form is the follow-up to 2018's A Brief Inquiry Into Online Relationships, the Manchester-based quartet's third consecutive album to top The Official U.K. Albums chart. In the States, it claimed the No. 1 position on the Top Album Sales, Alternative Albums and Top Rock Albums charts. The single "Give Yourself A Try" has received a GRAMMY® nomination for Best Rock Song. The 1975 took honors for best British Group and British Album of the Year at the 2019 BRIT Awards and received two Ivor Novello awards - Songwriters Of The Year and Best Contemporary Song ("Love It If We Made It").

After being named one of the best songs of 2018 by critics at The New York Times, Pitchfork, Rolling Stone, Vulture and NPR, "Love It If We Made It"also appeared on the Best Songs of the 2010s recaps. A Brief Inquiry Into Online Relationships and the band's second studio album, I like it when you sleep, for you are so beautiful yet so unaware of it, were included on Pitchfork's 200 Best Albums of the 2010s list.