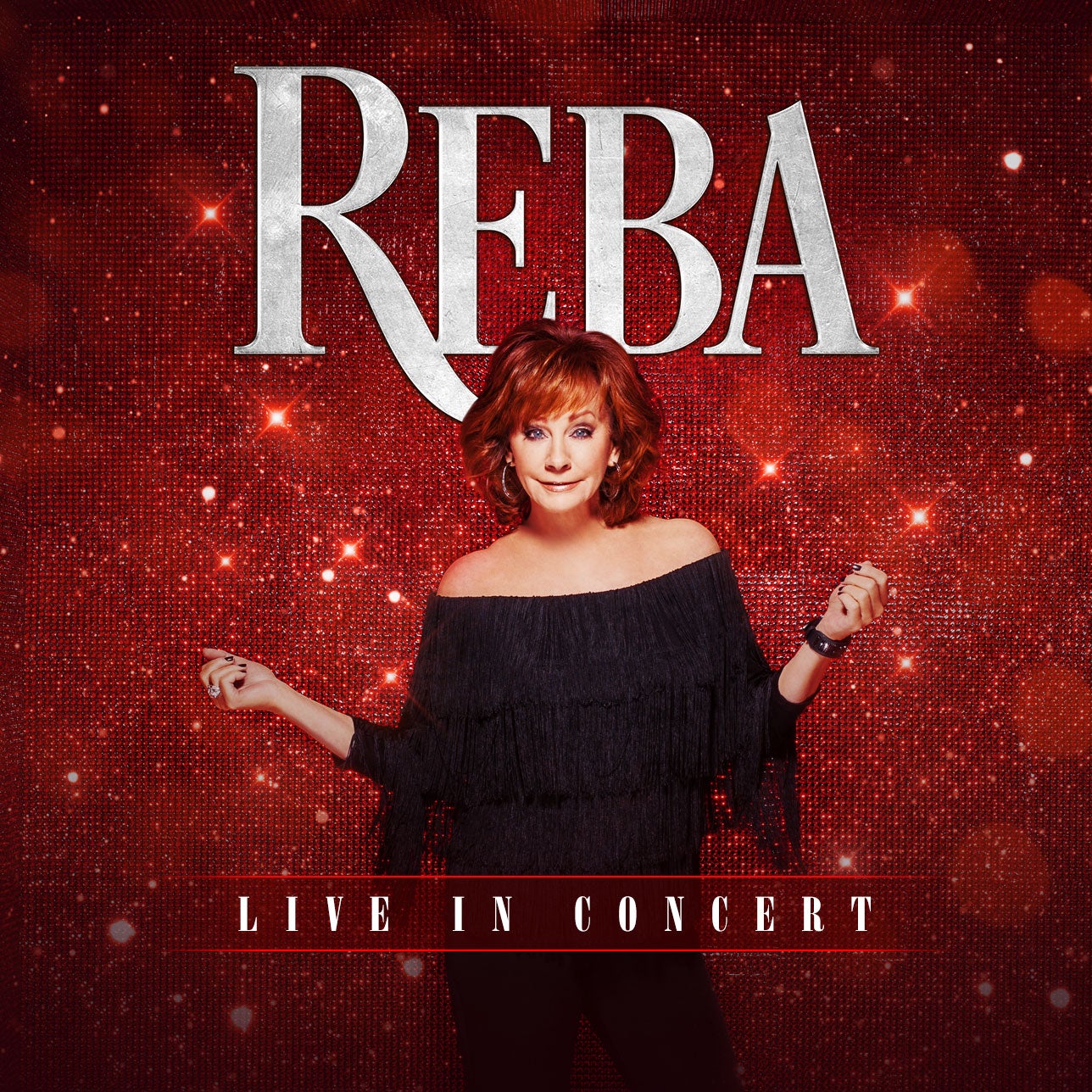 Posted March 12, 2020 - Country superstar Reba McEntire has postponed her upcoming arena tour, originally scheduled to launch next weekend. The newly rescheduled dates launch July 9 in Huntsville, AL and wrap August 8 in Evansville, IN. Previously purchased tickets will be honored for all dates.

"For the safety of everyone, we have decided to postpone our new arena tour until July," shares Reba. "All tickets will be honored for the new dates. Most importantly, stay safe and take care of you and your loved ones. We’ll get through this together."

Multi-media entertainment mogul Reba McEntire has become a household name through a successful career that spans across music, television, film and theater. In her 35-year career, the Country Music Hall of Fame and Grand Ole Opry member has garnered 32 number one singles and she now holds the record for the most by a female country artist.