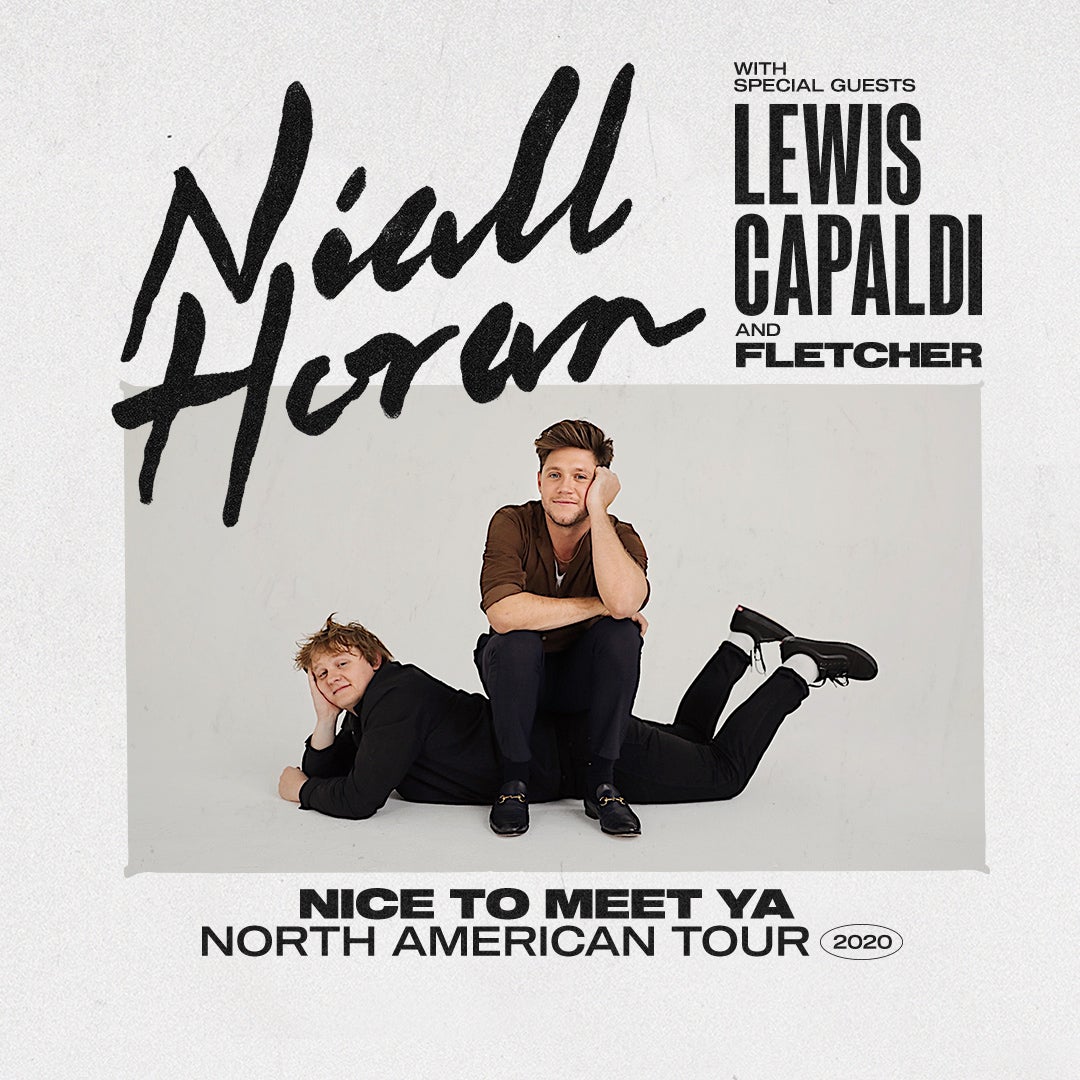 Niall Horan is bringing his Nice To Meet Ya Tour, with special guests Lewis Capaldi and FLETCHER, to Xcel Energy Center on Monday, May 11.

"Nice To Meet Ya," the first single from Horan's new album, has already amassed more than 35 million combined global streams. Over 30,000 fans tuned in for the live premiere of the official video and the clip racked up more than 13 million views in the first week of release. View the video, directed by The Young Astronauts, HERE.

Originally from Mullingar, Ireland, Horan has sold over 80 million records and toured the globe multiple times as part of the iconic One Direction. With his full-length solo debut Flicker, he achieved massive global success and widespread critical acclaim. Flicker included the 2x Platinum single "This Town" and the 3x Platinum "Slow Hands."