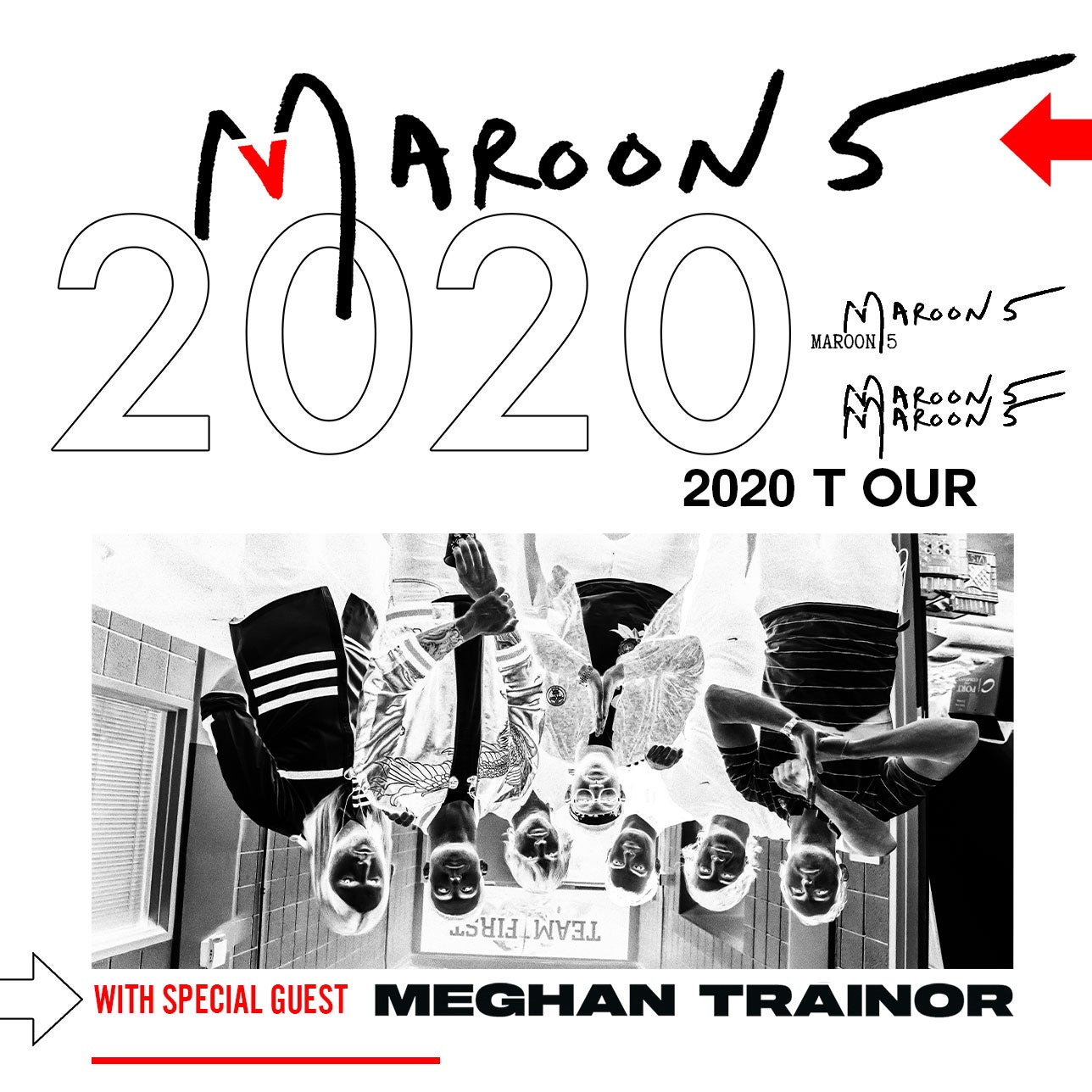 Maroon 5 at Xcel Energy Center on August 9 has been postponed. A new date has not been announced. An email will be sent to ticket holders notifying them of their options.

Maroon 5 stands out as not only one of pop music's most enduring artists, but also one of the 21st century's biggest acts. To date, the universally renowned Los Angeles band have achieved three GRAMMY® Awards and sold over 56 million albums, 328 million singles worldwide and earned gold and platinum certifications in more than 35 countries.

The band won over fans and critics alike with the hybrid rock/R&B sound they introduced on their debut album, Songs About Jane, and their double platinum album, It Won't be Soon Before Long. Maroon 5 went on to release studio albums, Hands All Over, which featured the anthemic "Moves Like Jagger," and Overexposed. The band's fifth studio album, V, debuted at No. 1 on Billboard's Top 200 chart and featured the No. 1 hit singles "Maps," "Animals" and "Sugar," helping the band set a record for the most No. 1's by a group in the Top 40 chart's 20-year history, with nine in total. Maroon 5 released their sixth studio album, Red Pill Blues, in late 2017. The album features the global hit single "Girls Like You" ft. Cardi B.

Maroon 5 at Xcel Energy Center on August 9 has been postponed. A new date has not been announced.

Ticket holders will receive an email notification from Ticketmaster when the show is rescheduled, along with ticket details. Learn more here.