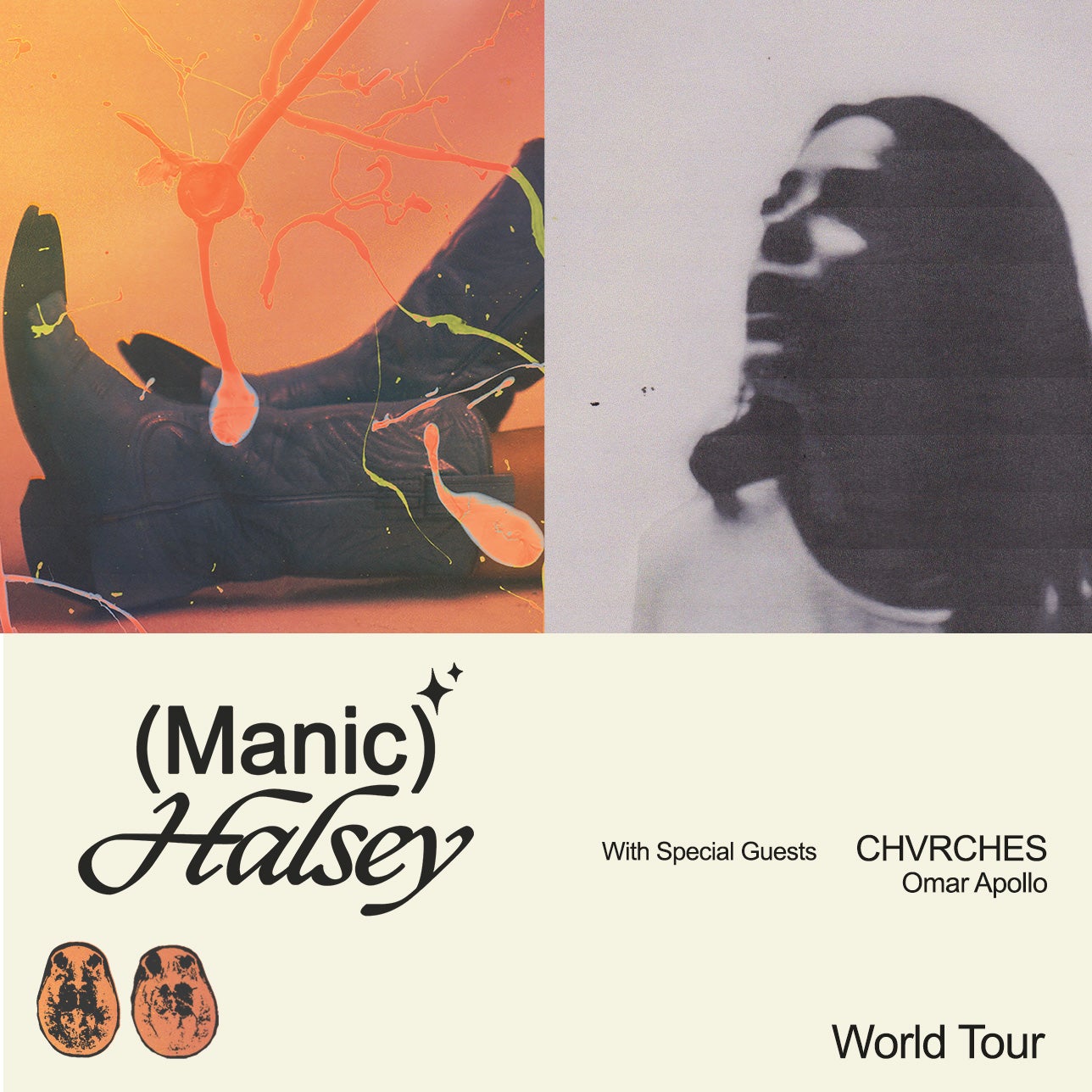 GRAMMY® award-nominated, multi-platinum artist Halsey will launch the North American leg of her world tour on June 2 at White River Amphitheatre in Seattle, WA. The supporting acts will be CHVRCHES and Omar Apollo.

Since 2015, Halsey has amassed over 25 billion streams worldwide and sold more than 11 million adjusted albums globally. She has played sold out dates on five continents, been nominated for a GRAMMY® and appeared on a wide variety of magazine covers. Her 2015 debut album, BADLANDS, was certified Platinum by the RIAA within one year of its release. Halsey claimed the No. 1 spot on the Billboard 200 with 2017's Platinum-certified hopeless fountain kingdom, which contained such hits as the 2x Platinum "Now or Never" and the 4x Platinum "Bad at Love."

The success of the 6x Platinum "Without Me" has made Halsey the first and only female artist to have at least three songs chart on the Billboard Hot 100 for 50 weeks each. Rounding out the trio of songs are the 4x Platinum "Eastside," her collaboration with Benny Blanco and Khalid, and The Chainsmokers' 11x Platinum "Closer," which she is featured on.