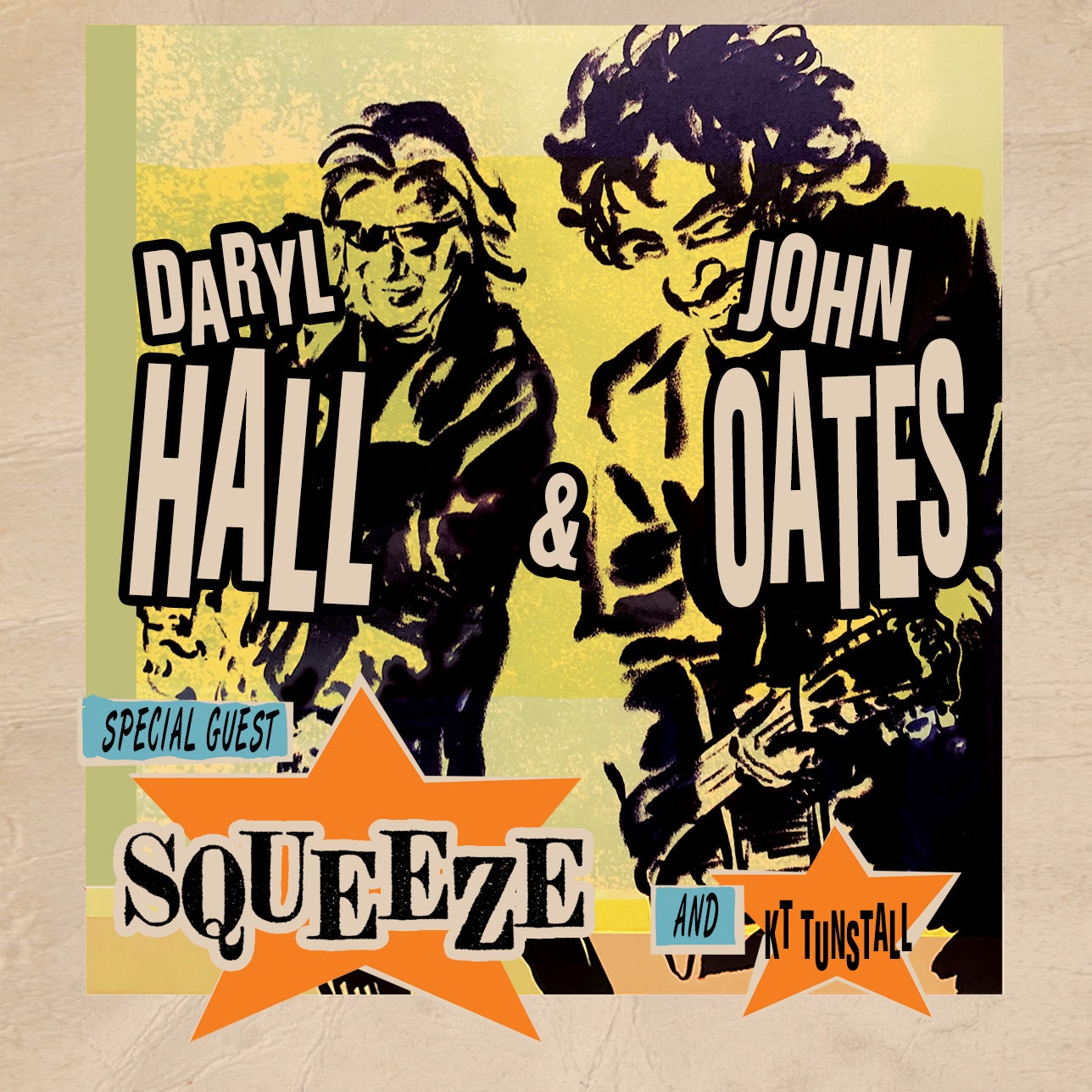 Daryl Hall & John Oates at Xcel Energy Center on July 16 has been postponed. A new date has not been announced. An email will be sent to Ticketmaster ticket holders notifying them of their options.

The duo’s collection of No. 1 singles include “Rich Girl,” “Kiss on My List,” “Private Eyes,” “I Can’t Go For That (No Can Do),” “Maneater” and “Out of Touch.” Their Top 10 singles include “She’s Gone,” “Sara Smile,” “One on One,” “You Make My Dreams,” “Say it Isn’t So,” “Everything Your Heart Desires,” “Family Man,” “Adult Education,” “Did It In A Minute” and “Method of Modern Love.” In 1987, the RIAA recognized Daryl Hall & John Oates as the number-one selling duo in music history, a record they hold to this day.

Daryl Hall & John Oates at Xcel Energy Center on July 16 has been postponed. A new date has not been announced.

Ticketmaster ticket holders will receive an email notification from Ticketmaster when the show is rescheduled, along with ticket details. Learn more here.