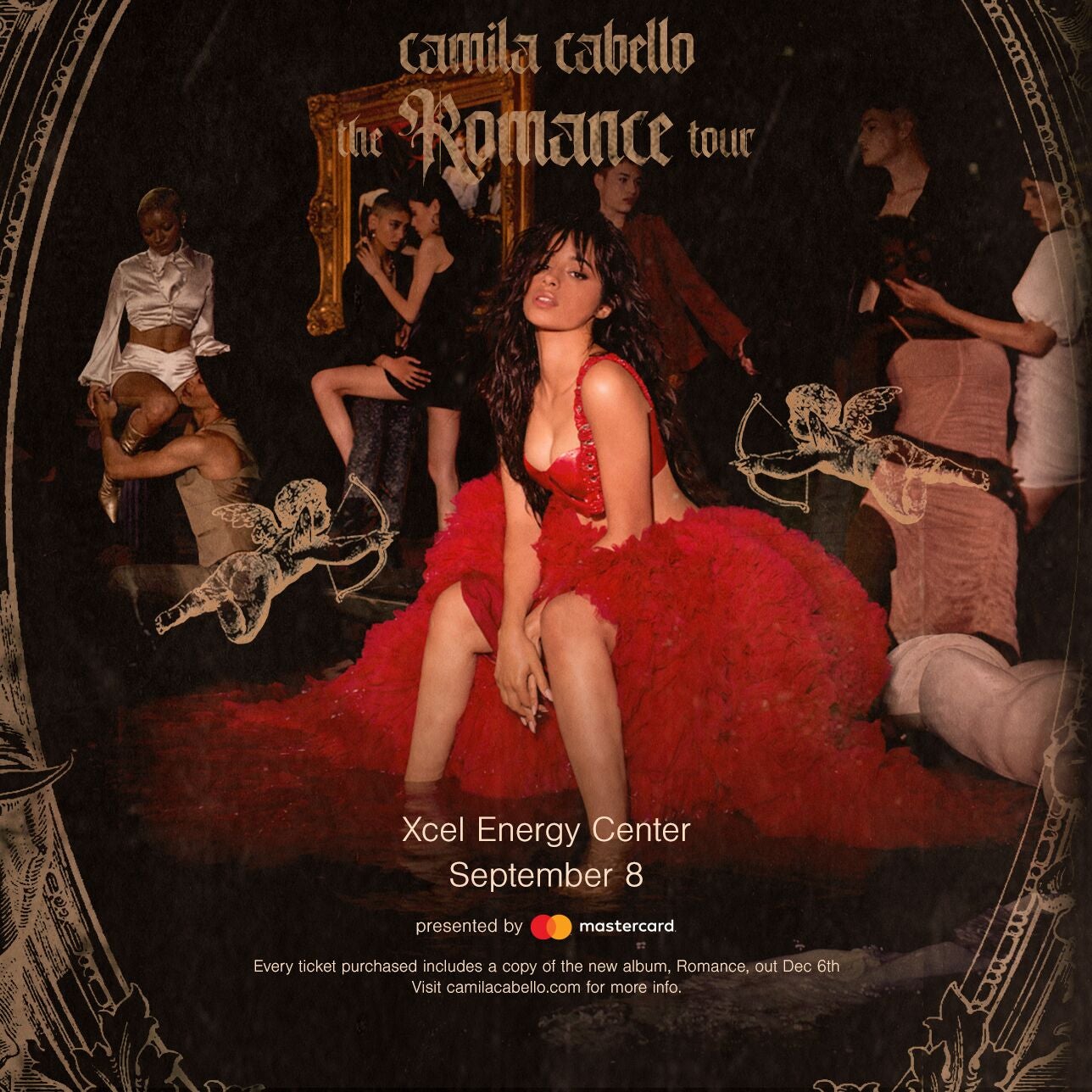 Camila has also announced the North American leg of The Romance Tour which marks Camila's first ever headlining arena tour.